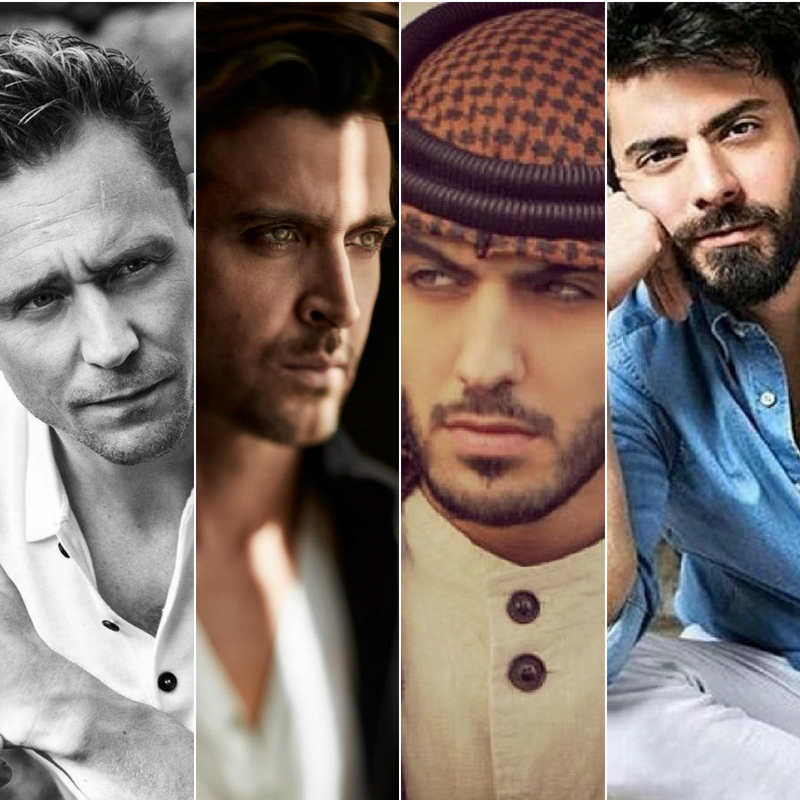 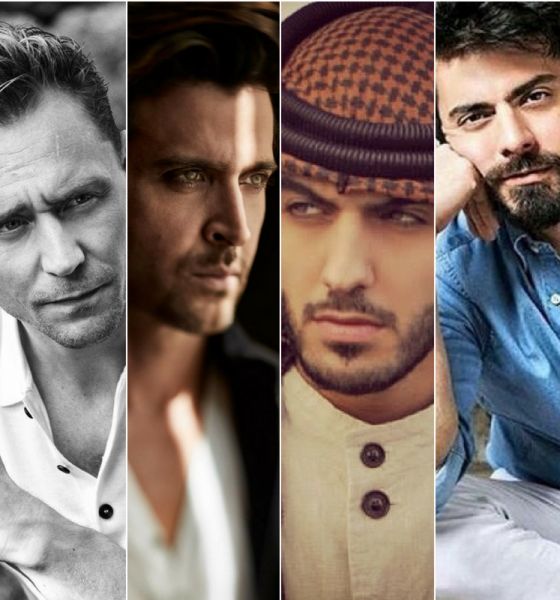 Top 10 Most Handsome Men All Around the World

Out of all the gorgeous examples of male species out there, it’s heartbreaking being entrusted with the task of picking out just the ten of them.

Obviously, we’ll cheat. It’s impossible Each time we get to give you an article listing our favorite men, we’ll list different chaps. That’s why, we’ll get to gather plenty of names, flairs, and vibes. Sounds honest to us!

If you’ve watched “Luther”, you know why Elba is the first guy on our list. Naturally, like all actors out there, this gorgeous man wouldn’t be too happy about us discussing his looks over his acting (although the acting is perfect, too) but we simply have to.

Hence, this handsome Brit is 6′ 3″ with shoulders so broad they could easily carry you around for days. He is utterly charming, sweet, and well-mannered which makes him even more attractive (if possible!) than he already is.

We can’t pinpoint the exact time we started dreaming of Momoa as our lover. But we’re confident the dream won’t end anytime soon. Now to think of it, Khal Drogo in the Game of Thrones must have been the initial capsule of Momoa worship.

After all, the show perfectly captured his raw masculinity and incredibly sculptured physique, and we still can’t get over the fact he was in just one season. Well, he’s still Conan and even portrays Aquaman in Batman v Superman: Dawn of Justice. We’ll be okay.

You may best know this Heaven-on-Earth man as Malkoçoğlu Balı Bey, or Malkoç Bey, from Suleiman the Magnificent. Ah, that manly look, the phenomenal hair, the barely-there-but-perfectly-thick-beard. Surely, there’s probably no woman in this world who doesn’t have a (positive) reaction to this guy. He’s just too dreamy!

We adore his heart that’s led him on his journey. Rohit was a technical support assistant at Dell Computers prior to becoming Mr. World. That says it all. Just check his Instagram page and you’ll see what we’re talking about.

Sofia Vergara, we envy you. We do. And we’re not even remotely sorry for it. Other than that – there’s not much to say. A glance at his photo says it all. Oh, btw – is it getting kind of hot in here, or is it just us?

The ultimate bad boy and ladies’ man is not only popular for his phenomenal talent in acting but for the charm that goes beyond time, space, and all things known to a man.

We love Hamm for his mature and refined looks and that ever-exciting masculine sensuality about him. We’ll never get over his role of Don Draper in Mad Men. Hence, it feels like it was written for Hamm and we gushed over every single moment he was onscreen. Oh Jon, please marry us.

The man who used to be called “Fat Cavill” when he was a kid is now Superman (and everything else in between). Go figure! We first spotted him in “Tudors” where he was absolutely dashing, playing King Henry VIII’s friend Charles Brandon. As far as we’re concerned, he is one of the most handsome men alive.

He’s the perfect boy next door turned God. Simple as that. We adore his acting talent too which is why we’re committed to Captain America, Fantastic Four, The Paper Boy, and plenty of other things he’s done. Thank you for being so pretty, Chris.

What would you say if we told you this man was asked to leave the Kingdom of Saudi Arabia because of his looks? Apparently, he was too irresistible to live there so he had to move. His prominent Arabic look, eagle eyes, and a million-dollar smile earned him the title of “the most sought out figure in 2013”. We get why!

Top 10 Must Visit Places in Singapore