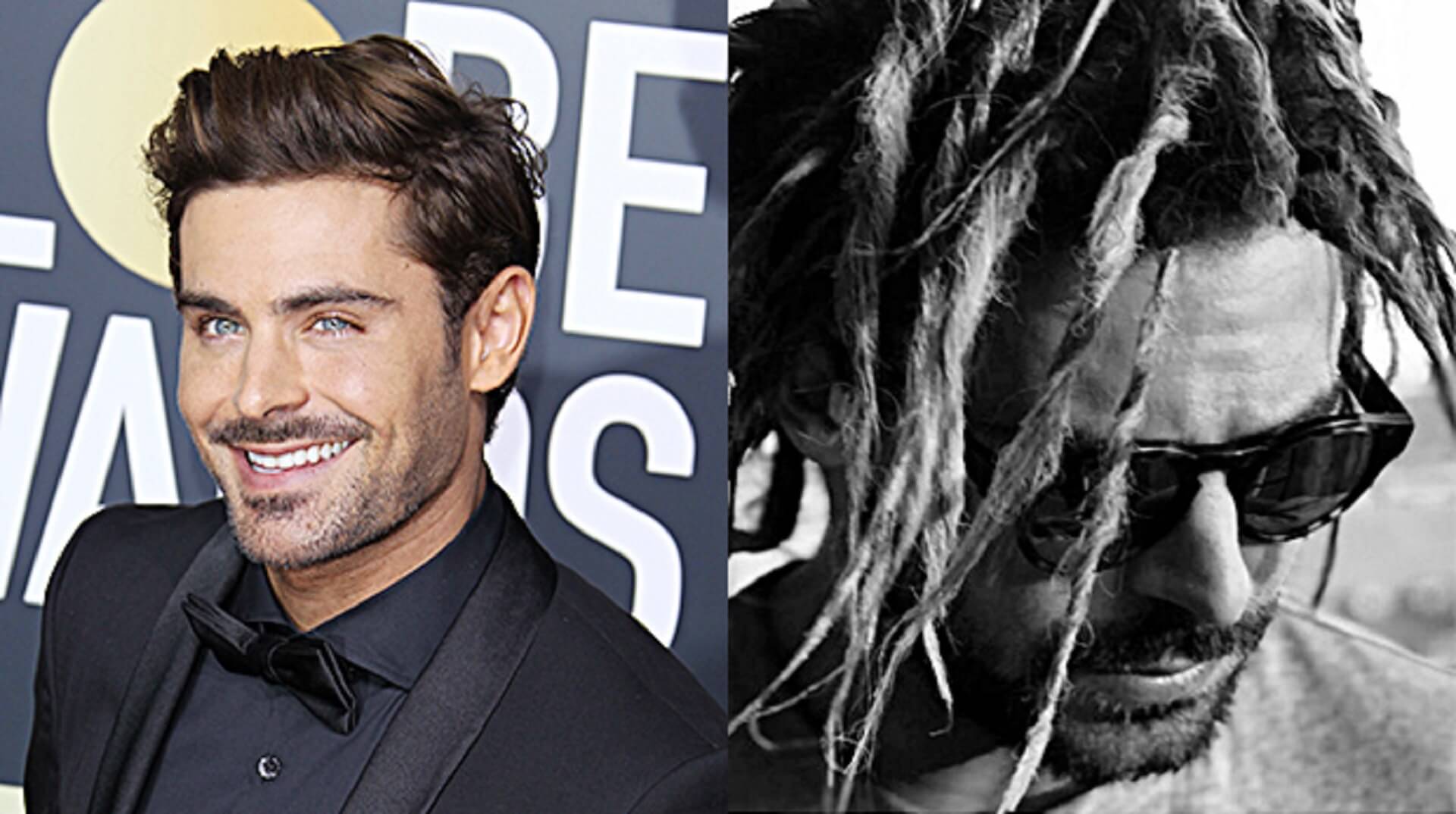 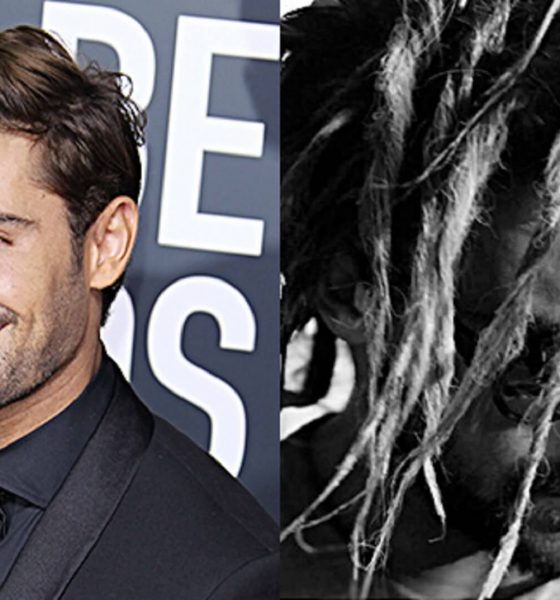 Alright, so we all know and love this hip and happening actor known as ZAC EFRON (Even the name sounds magical doesn’t it?). Zac Efron is one of the few Disney stars that isn’t plagued with controversy and still loved by millions. However, that has changed, but before we get into that, COME ON, look at him!:

Honestly, who wouldn’t be a fan? Apart from his body, effortless acting and (of course) Mr. Efron’s ever-growing hair: he has a lively and well-liked personality. But real question is, WHAT DID ZAC EFRON DO THIS TIME? More importantly, what did he do this time to be accused of cultural appropriation.

Let’s get on top of this! How many of you follow Zac Efron’s Instagram? Well, since you’re all here, I’m guessing ALL OF YOU. Here are some of Zac’s Instagram posts:

Look at him, normally chilling and being himself.

Can he please not!! Our hearts cannot take so much cuteness!!

And here he is with the GREATEST SHOWMAN, Hugh Jackman!

You’re all probably wondering, what the hell happened to his hair? Well, this is why the whole ‘Cultural appropriation’ thing has come up! I mean, yeah his dreadlocks look A.M.A.Z.I.N.G. But why though? Why would he have this hairstyle? People are going crazy about this. Let’s see what he said in his Instagram post about this.

JUST FOR FUN? I’m sorry, I THINK NOT! We would love it if he’d appear in a TV show like this. However, people are thinking this look is a little — out of edge for a ‘white guy’. Here are some of the comments and they’re all real, i shit you not!

Someone needs to calm down. Lol! Here are some OTHER people.

Despite, the hatred, there are people who support Zac and his hair:

Let us know in the comments if you agree! Because, Zac has been known for his varied hairstyles throughout the years, case in point.