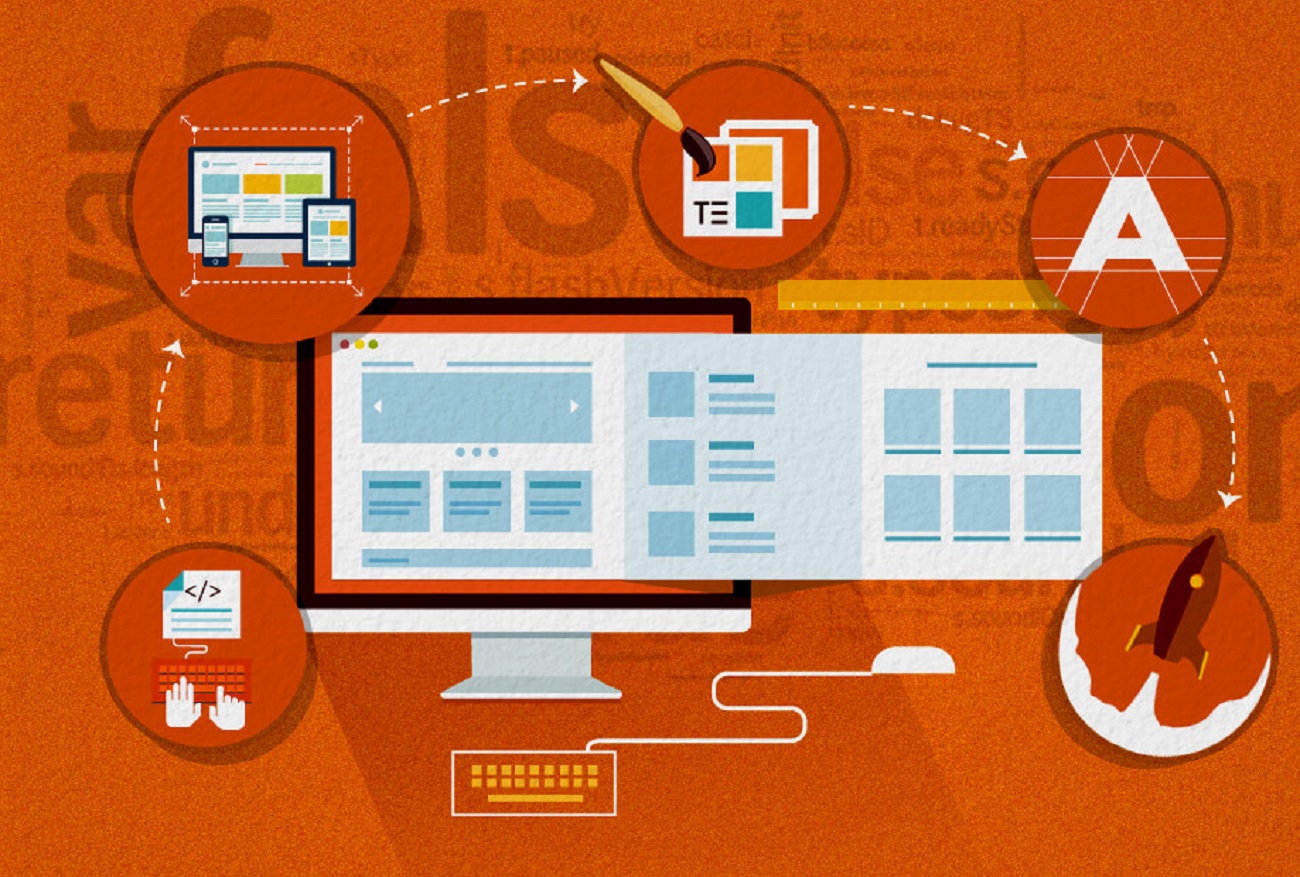 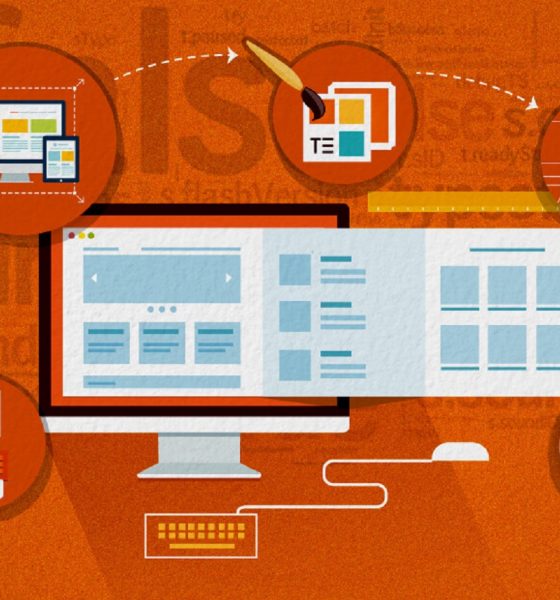 Web Application development may as well be the most fast-paced and rapidly growing industry. Trends are created and destroyed in minutes and so are technologies. It is definitely a laborious task to keep well informed of all the trends. However, it is a necessary evil if you are to stay ahead of your game. So here we have the top trends of web app development that have evolved or translated into 2018.

Visual content is the most powerful part of any UX, increasing engagement and decreasing the bounce rate of your application. However simply adding an animation or motion UI is not enough to engage the user, the responsiveness and smoothness of the website are incredibly important. Motion UI library has taken on in 2018 due to their decreased learning curve as developers use the SASS platform and do not require extensive knowledge of the library. Anything that makes development easier than it already is; will no doubt be a favorite among the tech community.

Progress web applications are the present and the future of web application development. They deal with the idea of designing the website similar to the mobile application since smartphone usage is progressing at a steady pace. A study shows that an average individual spends as much as 5 hours a day on their cell phone. These statistics have revolutionized the approach in the web industry, initially, sites were made to be “mobile responsive”. Now, a website is designed with the idea of a cell phone in mind and the desktop version is then made available on the desktop such that users have similar experiences on both the devices. According to a case study published by Flip Kart they saw a 70% increase in conversions and tripled the time spent on the site after introducing a Progressive Web App. Their re-engagement rate went 40% higher. What’s more, their data usage became three times lower.

These statistics are sufficient to elaborate the reason for PWAs popularity, which makes it a must on your to-do list if you still do not have a progressive web application.

The need for cybersecurity has increased since we started living most of our lives on the internet. Blockchain is gaining popularity as it has earned the trust of many renowned trading and exchange companies while also being used for the cryptocurrency. It was initially developed for bitcoin.

Blockchain basically function by the placement of encrypted data on computers all over the world; which is linked through encryptions. The placement of data on multiple platforms and encrypted provides added layers of security preventing cyber threats. Blockchain is being seen as the future of cybersecurity.

Real-time web applications have been around for quite some time however the concept has just been recently adopted by frameworks. In RTWA connection for the server side is left open so that the client does not have to manually check back in to be updated of something different.  The current need for everything “live” and with lesser effort has made it a necessity making it vital for other frameworks to follow suite of Node JS.

SPAs are just single web pages that load all other content through JavaScript. They exhibit natural behavior in the browser, with no extra waiting time and page reloads. Their ease of access and a limited number of actions require has made them a huge hit among the users. Google Maps is an avid example of a single page application while Facebook, Gmail etc. are hybrid applications deploying some of the SPA functionality to maintain simplicity. The shifted focus on SPAs has nudged the development of well suites, efficient frameworks targeting single page applications like VUE JS, REACT JS etc. The need for efficiency and simplicity has been embraced by everyone making it a highly popular trend that has ensued in 2018.

Flash player has been a source of rather unpleasant memories and feelings since the Flash protocol was the only source of getting visual content or animations to work. However, HTML 5 has descended like a God’s gift and Google severed their ties with the Flash protocol.

According to TechCrunch, 80% of internet users tend to use the net for 5 hours per day which does sound like a lot of time but the customer will not wait for your website to load completely to find the relevant information. They will move to the website that provides them with a quicker solution. Chatbots or conversational agents have made it easier, just like it is easier to ask the librarian if they have a book rather than searching for it in the catalog (before the digital ages of course). Chatbots provide exactly that kind of convenience and a personalized touch to the interaction increases the user engagement time. Although a lot of work still needs to be done in this regard chatbots are the emerging trend that is here to stay.

Vue JS is an open source JavaScript framework that has been created by Evan You, used for developing user interfaces. It can also function as a web application framework for developing single page applications. Vue is designed to be incrementally adoptable which simplifies its integration with other projects or applications that use JavaScript. The responsive and lightweight nature of VUE JS has brought it into the limelight and it has been gaining popularity ever since. Before VUE’s popularity, Angular JS was dominating the market, however, Vue has resulted in the solution of many problems encountered by the Angular JS framework making it easier to work with, which makes it popular among clients and developers alike.

The trends in the tech world are going to be a carousel that never stops but, that just means better service quality and improvement in the field. If your website lacks any of these trend updates and the rapid pace of the industry is causing you to fret contact  HTML Pro, NYC’s top digital agency. They are well versed in all the updates and changes making it a breeze for you to update your web applications.