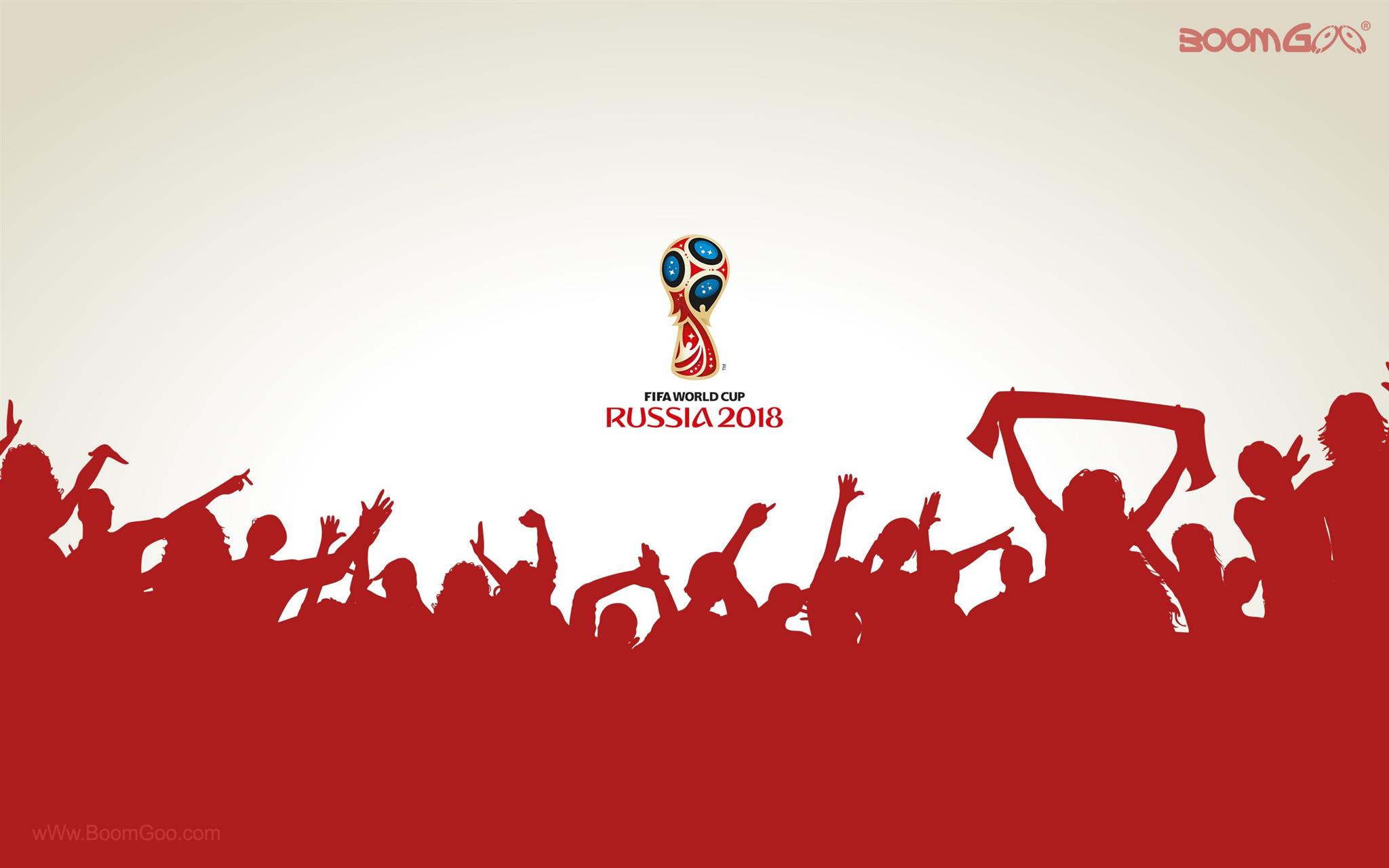 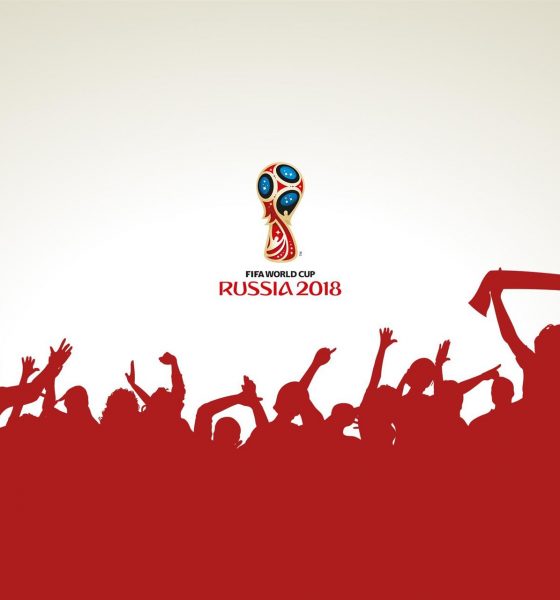 The 2018 World Cup kicking off on 14th of June in Russia, raises the question that how the qualified countries will be competing for the Fifa world cup final on the 15th of July?  Because at the end of the day all that matter is who’s taking that Golden Trophy home.  Wanna see who’s fighting who?  Below is the detailed infographic of world ‘s most robust warriors in Fifa World Cup 2018 Russia Bracket and Schedule.

Privileged for being the Host, Russia is also competing against Saudi Arabia in the first game of the football extravaganza. The defending champions Germany would be looking to kick-start their tournament on a high as they face Mexico on the 17th of June. Despite looking as the strongest side on paper, the Germans would have to battle against all three quality sides in the form of Mexico, Sweden and North Korea that have played top flight football since their inception. Joachim Low was in charge of a team that went undefeated in all of their 10 games, scoring a staggering 43 goals and conceding only 4.

Brazil should be on the watch list of every football fan this year as they would be attempting at nothing short of redemption. Last World Cup’s horrific performance in the semi-final leads them to a 7-1 defeat at the Belo Horizonte.

France remains one of the most exciting sides of this year’s World cup 2018 fixtures. The combination of depth and youth would have certainly given the selectors a very tough time in choosing the final squad.

Last but not the least, the three Lions, England, will be having a tough group stage. Belgium, an emerging powerhouse, alongside the newbies Panama could potentially harm England’s plan of having a successful World Cup yet again. They will face Panama in their first game. Here’s the Fifa world cup Russia 2018 schedule:

This World Cup, just like all the others, has its distinct feel too. Russia would be tricky with the factors of weather coming to play. However, with only 2 and a half months to go, the excitement is building up!