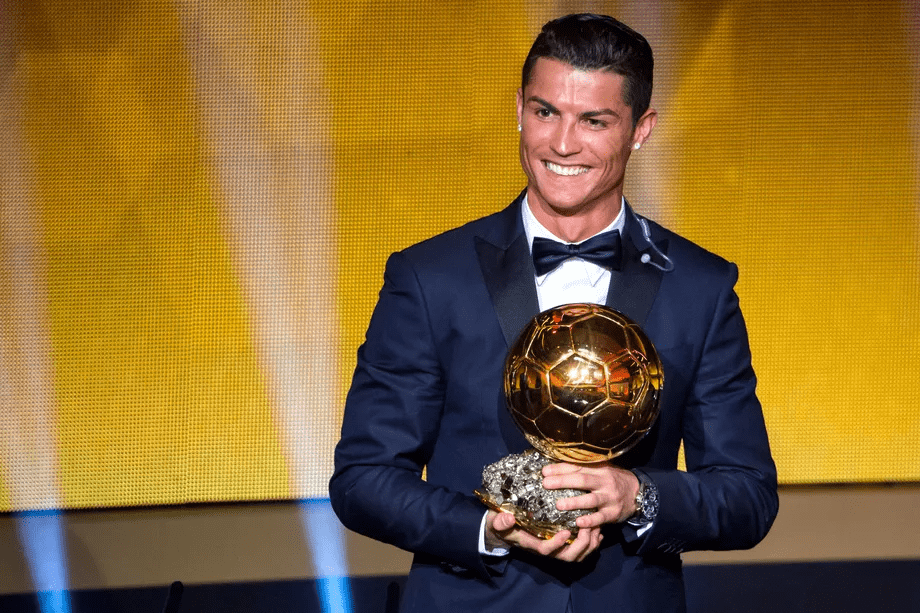 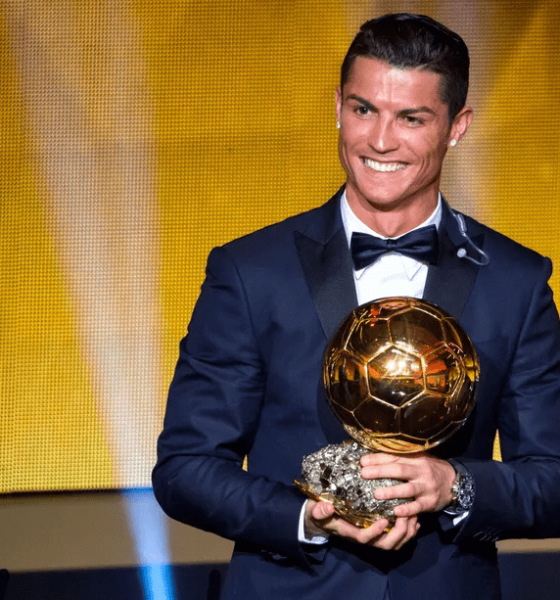 Throughout football history, we have seen that Cristiano Ronaldo and Lionel Messi have been tough competition for whatever they stood up to. Even this time winning the Ballon d’Or 2016 was a challenging task for both of them as competitors.

However, Ronaldo took the ground by defeating Messi and winning the Ballon d’Or 2016. This was another big victory for Ronaldo after winning the Champions League and Euros in the year 2016.

Cristiano Ronaldo expressed his thoughts about his magnificent victory with happiness and zeal, also mentioning Real Madrid’s for their utmost support. His statements show that it was really unexpected for him to be victorious for Ballon d’Or 2016 for the fourth time now.

He said, “I never thought in my mind that I would win the Golden Ball four times. I am pleased. I feel so proud and happy. I have the opportunity to thank all of my team-mates, the national team, Real Madrid, all of the people and players who helped me to win this individual award.”

For people who believe that ballon d’Or is linked with Fifa, it was indeed linked but not anymore since the association was ended in September. However, in the past six years, this award was known as Fifa Ballon d’Or, which was awarded to the best of the football players from all across the globe.

For club and country, Ronaldo was the best-deserved player to win the award after a stellar year. Ronaldo himself said that 2016 has been the best year for him, proved by the following information certainly:

We congratulate Cristiano Ronaldo on this big victory of Ballon d’Or 2016!