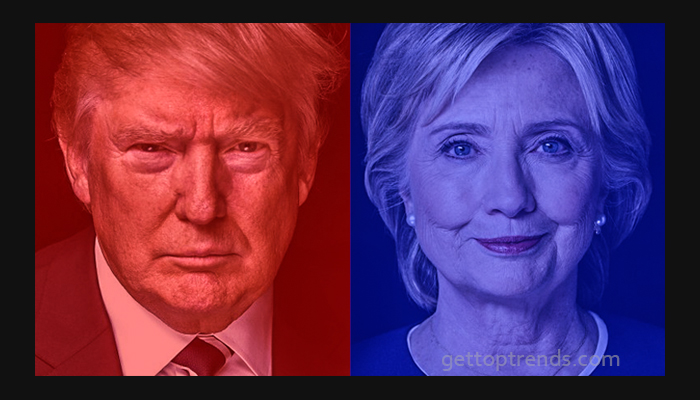 Today- #ELEVEN816 the “silent majority” has won to make America great again. Well, Donald Trump has won the US presidency early this morning which almost shocks the world. Donald Trump has already claimed his victory in New York headquarters. He calls Americans to come out as one united people and congratulates Hillary Clinton on a hard-fought battle.

Moreover, Trump declares that it was not a campaign but a moment of victory that he won white house by getting diverse votes from different parts of US.

Trump offer his generous words to his opponent by saying, she had worked hard for many years and has owned a “deep dept. of gratitude”.

Trump Supporters shouts on his victory,

A man leans out of his car shouting words in support of U.S. Republican presidential Donald Trump while driving in Times Square in New York

Robin Bernik, lady who recently moved to Oregon from Florida, watches her home state is called for Republican presidential candidate Donald Trump at a Republican watch party at the Vet’s Club in in Eugene, Oregon

Related Topics:Donald Trump
Up Next