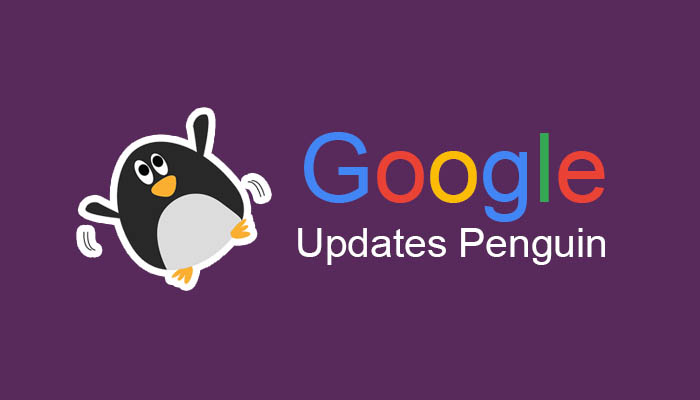 Google penguin makes its fourth (Google Penguin 4.0) major release after a long wait of two years. It’s the last release of this type. As Google says Penguin algorithm is a real-time single processor within its core search algorithm.

While introduced in 2012, Penguin was only operated, periodically. But now Google has designed a filter in Penguin 4.0 that detects spam in search. The real-time filter implies effects on Penguin algorithm which refers to the demotion and promotion of organic ranking for a website. Hence, the regular Google algorithm was not able to detect spam in sites as fast as this algorithm does.

Every Google update brought drastic changes. While Penguin 4.0 is the last update in history. There will be no other update in Google penguin.

In the last penguin version (3.0). If any site hits by, it has to wait for nearly two years to get free. Those long delays are “thing of the past”- google says. In this latest release google re-crawls and re-index the files and pages constantly. Those pages can be assessed by penguin filter. However, all pages that are caught and free by Penguin as part of this regular process.

“With this change, penguin’s data is refreshed in real time, so changes will be visible much faster and it will be effected after we re-crawl or re-index the page.”

Google also said, in this new update the algorithm is more granular. In their post they say;

“Penguin is now more granular. It now devalues spam by adjusting ranking based on spam signals, rather than affecting ranking on whole site”.

Previously, Penguin was a sitewide penalty. So, does “more granular” mean it’s now page-specific? Yes, and no?

Well, Google explains this as;

“It only means it affects finer granularity than sites. It does not mean it only affects pages”.

This statement best interprets that Penguin may impact on specific pages on a site, or it might impact sections or wide swaths of a site, while other pages remain fine.

While explaining the new google penguin updates they also declare that they will no longer conform any penguin updates in future. While this makes a better sense. Since it is a continues process there, is nothing to confirm.

This real-time Penguin update is probably not fully live yet. It is now “rolling out,” Google said. Google didn’t tell how long it will take to roll out, but suspects says it will not take so long, maybe a couple of weeks. If you see Google regularly visiting your pages, then you must see changes quickly. If Google comes to your site more infrequently, that means it is taking long.

For history buffs, here’s the rundown of Penguin updates over time, as well as the impact they’ve had on queries, according to Google:

All these aspects and figures are collected from google official sites. For any lame information and miscommunication, site does not take any responsibility. Thanks!

Related Topics:Google Penguin 4.0 Updates
Up Next

Best Laptop For Engineers In 2016