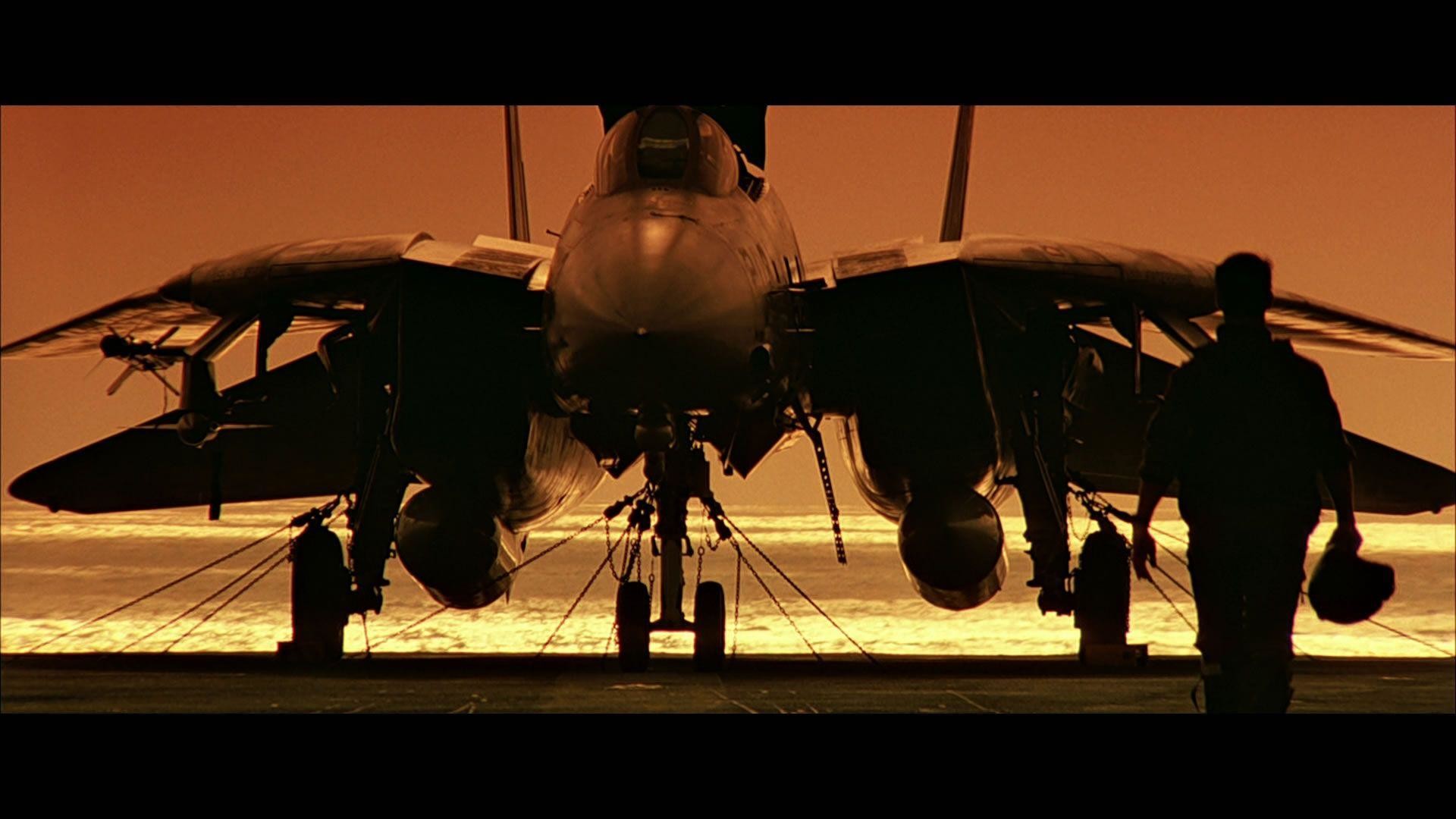 Ready to get back in action, Mr Cruise tweeted a photo portraying the start of Top gun 2. The photo contained Tom Cruise’s character Maverick looking at the plane with the words ‘feel the need’ on top with the caption ‘#Day1’. This tweet was posted on 31st-June-2018 and it went viral within a few hours.

Tom Cruise himself has been creating the hype about ‘probably having a sequel for top gun 2’ after Jerry Bruckheimer posted a picture with Tom Cruise saying ‘Discussing top gun 2’. In the interview with Graham Norton in 2017, he said ‘I don’t know, we’re still discussing’. However, now it’s not being ‘Discussed’, it’s HAPPENING!

Shortly after Tom Cruise posted the picture, CNN reporter, Ryan Browne took the opportunity and tweeted a quote from a US Navy Spokesman saying:

This tweet definitely cleared us about the release of this movie we’ve been waiting for since ages! Top gun 2 cast isn’t out in the open yet but we’re still waiting for that and of course, we all want to know if Val Kilmer would be back as Iceman or not! So many questions have arisen just because of this one picture. Damn you Tom Cruise for playing with our minds.

Everyone is just over-the-top excited for the Top Gun 2 trailer now. A sequel to one of the greatest movies of all times. Top gun 2 release date was also announced earlier that it would most probably come out in July 2019.