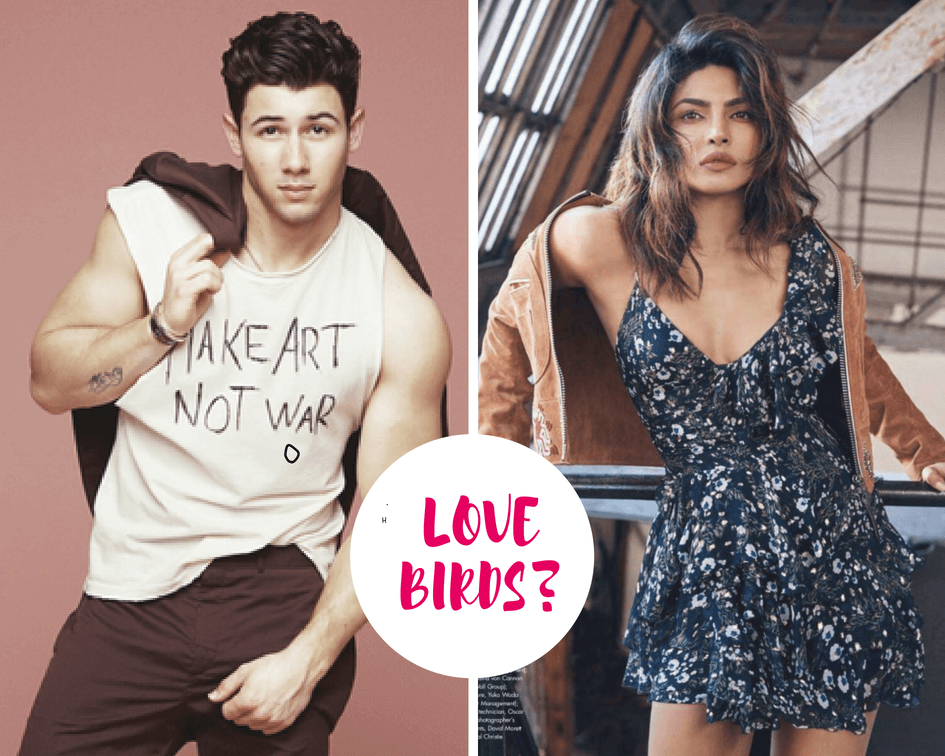 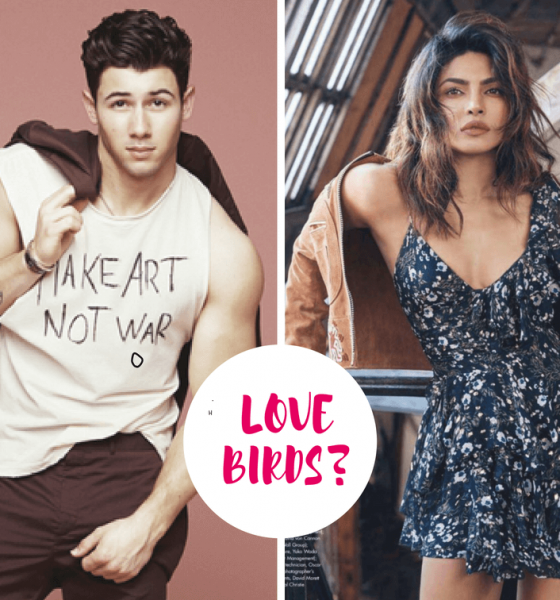 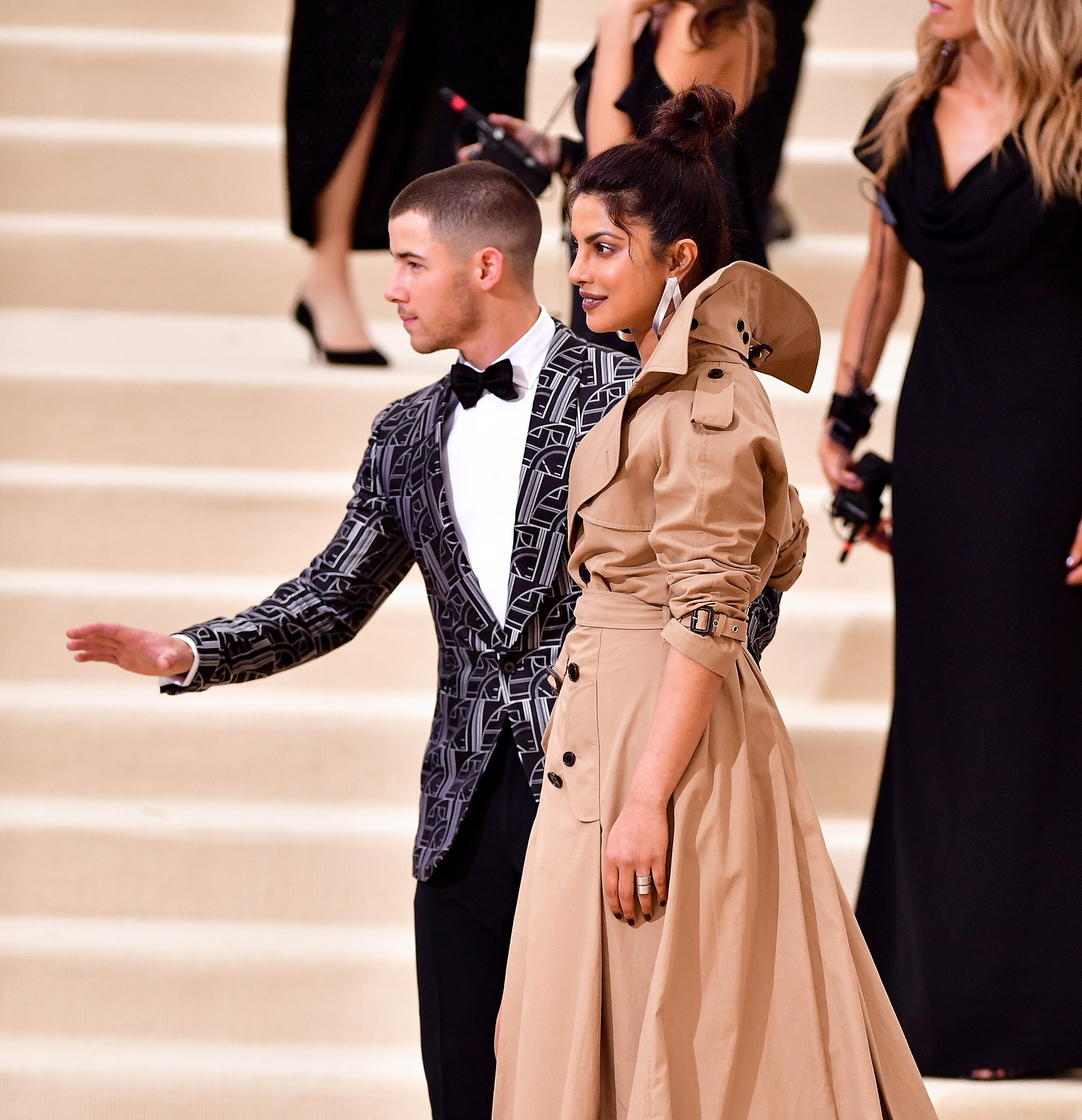 Love is in the air, my peeps! If you have been anywhere on the internet recently it is likely that you heard chatter about these two. But wait… is this really true?  Is there something going on? What the actual f*** is the deal!! (helpless wails) Or are we just romance struck fools shipping two stunning people 😕.

Well, let’s get to the bottom of this story once and for all so we can decide whether to put our hearts through the unbearable cuteness that their relationship is.

When I set out to locate the fire that was causing all this smoke, let me tell you my friends. I found out that we are quite late to the party. Because if you set out to find proof of their LOOVE (yes I’m being ambitious) on their official social media accounts, it is devoid of any indication whatsoever! Which is truly alarming! (D.R.A.M.A queen! 😁 can you tell?)

Well not alarming but yeah it’s pretty hard to believe anything exists after you come up empty-handed. But let’s take a look from the very beginning.

It all began with the Met Gala 2017. It featured something more than the world’s longest trench coat! It featured Nick and Priyanka together. That’s where the buzz began. 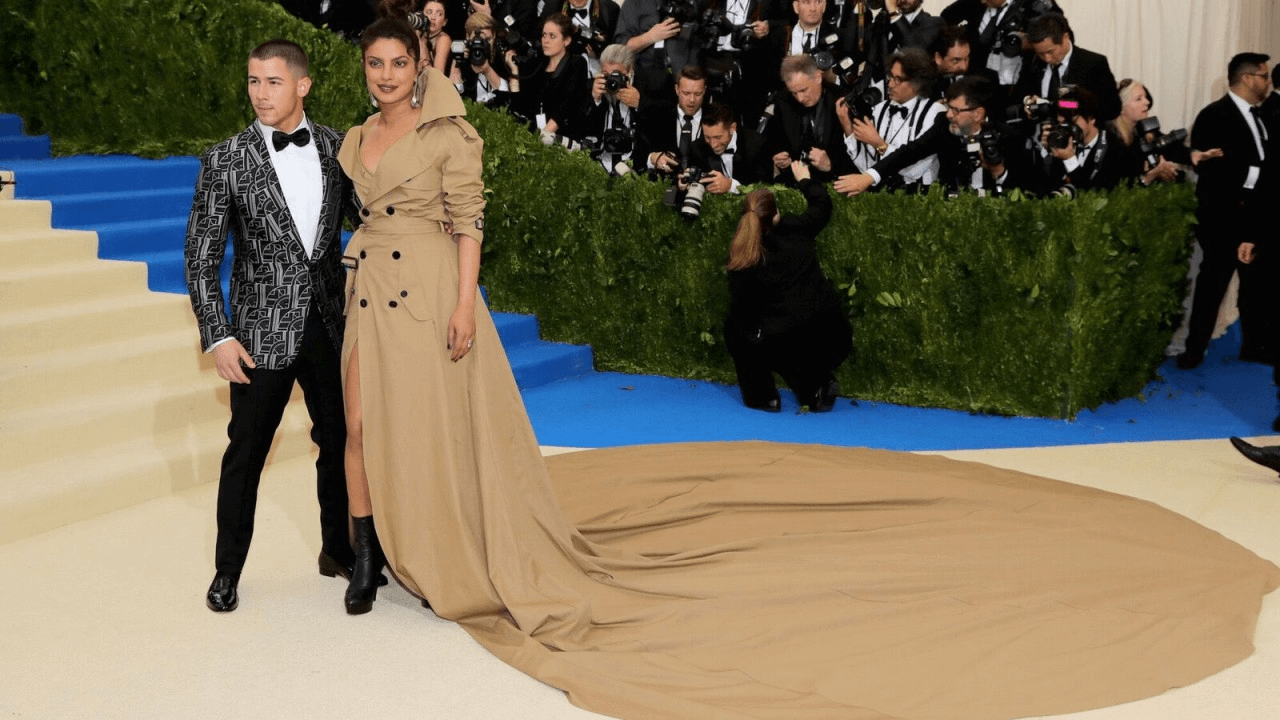 Jimmy Kimmel sprinkled gasoline over the chatter when he quipped about Nick Jonas and Priyanka Chopra being together in an interview with Priyanka. However, the playful teasing was to no avail as she did not slip at all! Even when Kimmel “Exaggerated” about Nick being 11🙄! Pretty neat Kimmel pretty neat! 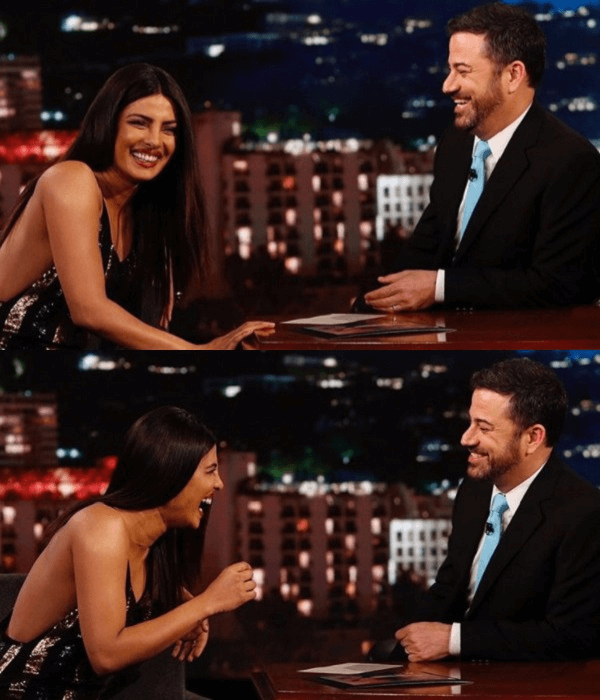 The lovebirds do have a hefty age gap, but age is just a number and Nick isn’t actually 11 though! Just if you were wondering.

Their next public appearance was at the LA Dodgers game was caught by excited fans.

Pretty hard to be discreet when you’re the talk of the town right?  But still, Nick Jonas and Priyanka Chopra could still be friends, right? This doesn’t indicate anything significant. Well, hold your horses!! 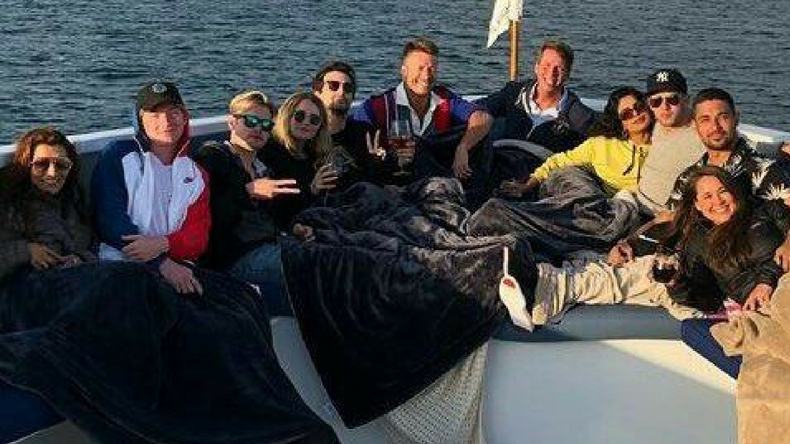 How cozy do they look! And how cute 💓 !! While everyone poses for a pretty laid back photo op Priyanka is comfortably nestled against Nick. If this isn’t compelling evidence than I don’t know what is!

However, if you’re still skeptical, just keep on reading, will you? The evidence that I present to you now has. Umm disappeared.😅 We all have to thank Instagram stories for that, however, those 24-hour lasting stories set the gossip world ablaze as the world swooned over their perfectly timed, subtle declaration of love.

If this isn’t the most adorable thing ever, you definitely have an icicle for a heart.

A similar post was made by Priyanka on Nick’s concert when she couldn’t keep her eyes off him. 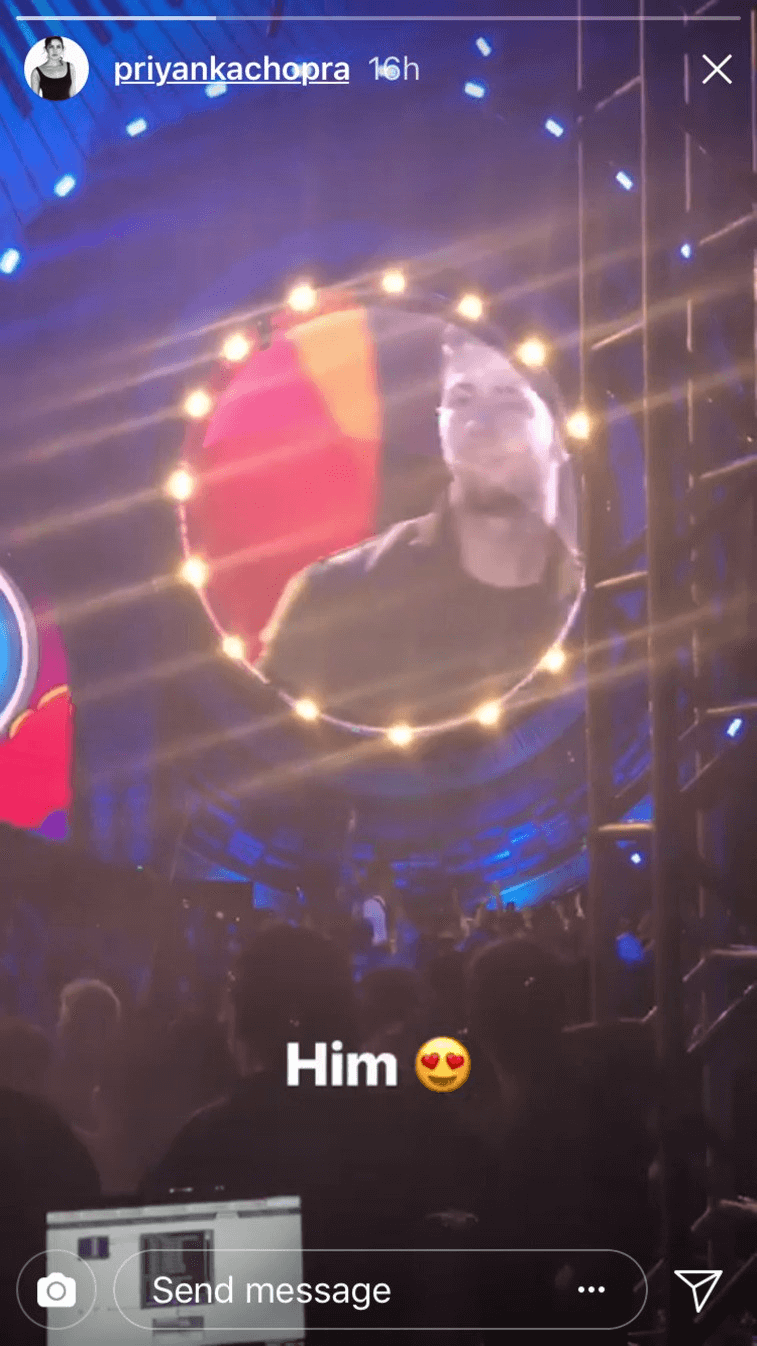 Will you take a look at that! 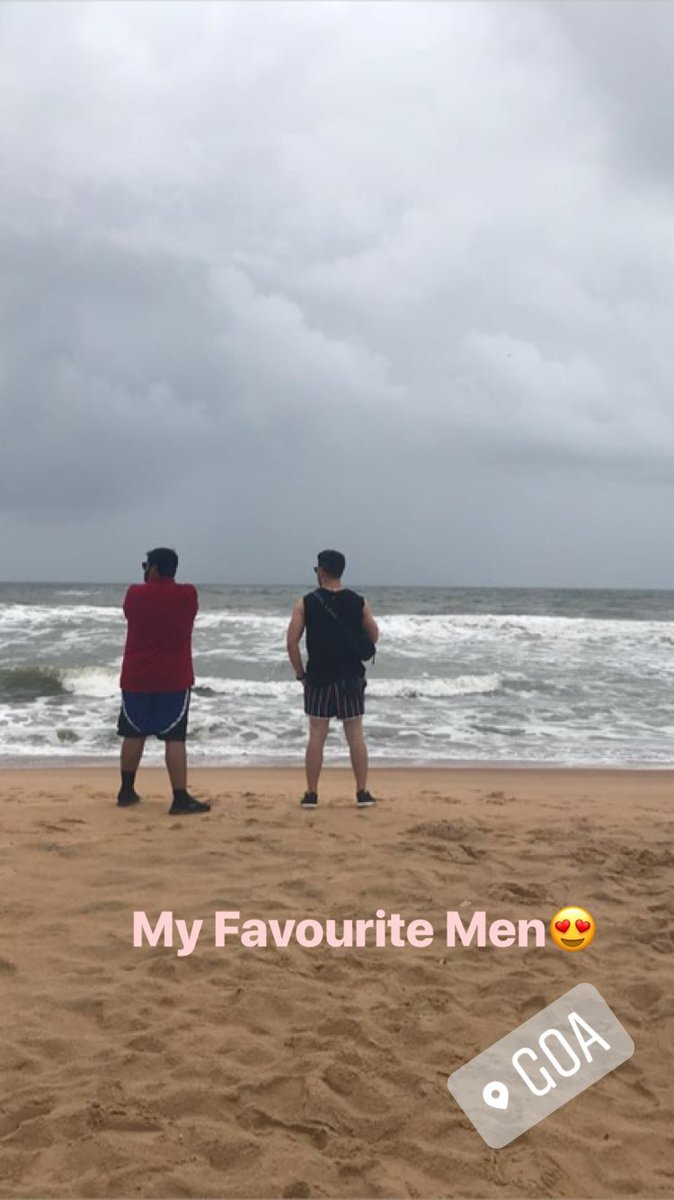 They’ve already met each others family!!! What more can we want! This is Insta story features Priyanka’s brother as well as her sweetheart 😉

I’m sure all of us crazy fans have started planning out bridal showers and baby names. But let me take this opportunity to remind you all to breathe and take a step back because yeah!! Nick Jonas and Priyanka Chopra aren’t quite out in the open about to it.

So, Nick and Priyanka! The ball is in your court now!! Please please declare your love, so that we can be blatantly unabashed about planning YOUR future babies.